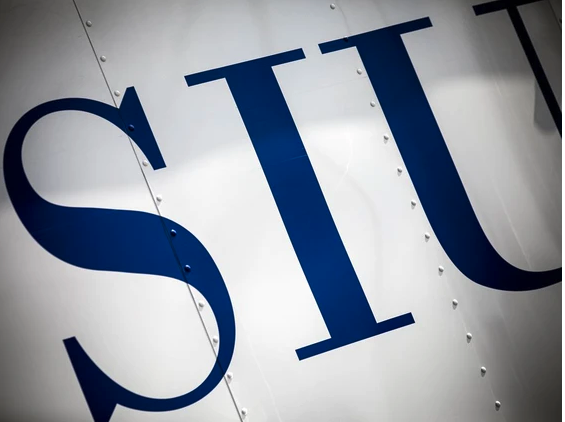 An Ontario police watchdog says a Brantford police officer committed no crime in discharging an anti-riot weapon at a 37-year-old man last Oct 19.

The man was not seriously injured, according to a report released Wednesday by the Special Investigations Unit.

SIU director Joseph Martino said officers went the man’s home near Park Road North and Dunsdon Street after he called 911 because he thought people were trying to attack him. The man, armed with a knife, ran toward officers, ignoring their commands to stop and show his hands.

The officer discharged an ARWEN (anti-riot weapon, Enfield), which fires plastic batons at varying velocities to incapacitate a person.

The man was in the “throes of a psychotic episode at the time of his call to police, the likely result of illicit drug use,” the SIU said. “There were no intruders inside his home at the time.”

Martino said he is satisfied that the officer, “in the seconds he had to act, comported himself reasonably when he endeavoured to neutralize a potentially lethal threat with a resort to less-lethal force as the man neared to within a few metres of the officers.

“The force accomplished its objective – stopping the man in his tracks so that he could be safely taken into custody. Accordingly, the file has been closed.”